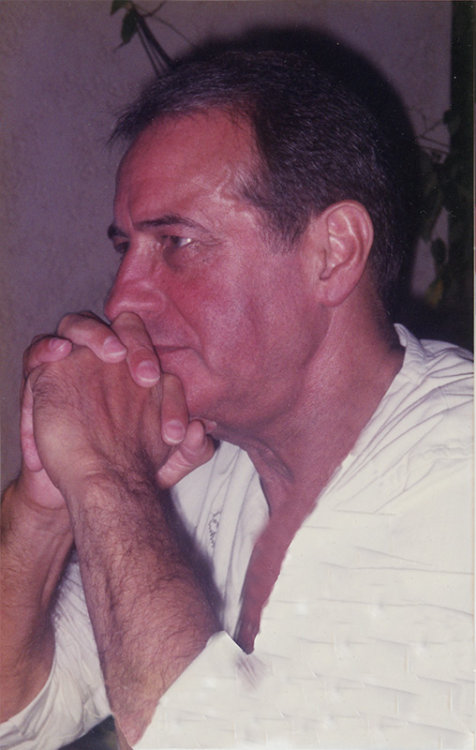 Ray was born, raised and educated in Surrey. He left school and became an indentured apprentice in the electrical contracting industry successfully qualifying after completing his five year apprenticeship and gaining City and Guilds qualification (get a trade behind you son, his father always told him).

After a while he realised that he felt unfulfilled working ‘on the tools’ and went back to college to further his education and eventually progressed to become a consultant electrical engineer. He also developed an interest in French after hosting foreign students and as a result went on to study the language. This helped him in his career enabling him to work for international consultants and was for a while based in Paris and Geneva and worked on many projects over the years both in the UK and abroad.

Throughout his professional career he always had an interest in photography and bought his first camera, an Olympus OM-1 when in his late twenties and progressed to a number of different 35mm film cameras until settling on Nikon as a manufacturer, and he has stuck with them ever since.

Since retiring from consultancy Ray and his wife moved down to the Kent Coast, an area close to their hearts, and he has found much more time to concentrate his efforts on his photography, primarily, although not exclusively, coastal scenery and anything involving boats and water.
Ray loves the medium of photography and ‘painting with light’, and his favourite quotation, from Hernri Cartier- Bresson ‘It’s an illusion that photos are made with the camera…..they are made with the eye, heart and head.
Next
Previous